What do you think is the best correct way for implementing the acquire part of a release/acquire pair in Java?

I’m trying to model some of the actions in an application of mine using classic release/acquire semantics (without StoreLoad and without sequential consistency across threads).

There are a couple of ways to achieve the rough equivalent of a store-release in the JDK. java.util.concurrent.Atomic*.lazySet() and the underlying sun.misc.Unsafe.putOrdered*() are the most often cited approaches to do that. However there’s no obvious way to implement a load-acquire.

P.S. I understand well that these mechanisms are not covered by the JMM, that they are not sufficient for maintaining sequential consistency, and that the actions they create are not synchronization actions (e.g. I understand that they for example break IRIW). I also understand that the store-releases provided by Atomic*/Unsafe are most often used either for eagerly nulling out references or in producer/consumer scenarios, as an optimized message passing mechanism for some important index.

Volatile read is exactly what you are looking for.

Volatile read has acquire semantics: proof from hotspot codebase, also there is direct recommendation by Doug Lea in JSR-133 cookbook (LoadLoad and LoadStore barriers after each volatile read).

Unsafe.loadFence() also has acquire semantics (proof), but used not to read value (you can do the same with plain volatile read), but to prevent reorder plain reads with subsequent volatile read. This is used in StampedLock for optimistic reading (see StampedLock#validate method implementation and usages).

Update after discussion in comments.

Let’s check if Unsafe#loadStore() and volatile read are the same and have acquire semantics.

I’m looking at hotspot C1 compiler source code to avoid reading through all the optimizations in C2. It transforms bytecode (in fact, not bytecode, but its interpreter representation) into LIR (Low-Level Intermediate Representation) and then translates graph to actual opcodes depends on target microarchitecture.

Unsafe#loadFence is intrinsic which has _loadFence alias. In C1 LIR generator it generates this:

where __ is macros for LIR generation.

Now let’s look at volatile read implementation in the same LIR generator. It tries to insert null checks, checks IRIW, checks if we are on x32 and trying to read 64-bit value (to make some magic with SSE/FPU) and, finally, leads us to the same code:

Looking at specific implementations (no links here, but all can be found in src/cpu/{$cpu_model}/vm/c1_LIRAssembler_{$cpu_model}.cpp)

Volatile reads and Unsafe#loadFence() are equal in terms of memory ordering (but maybe not in terms of possible compiler optimizations), on most popular x86 it’s no-op, and PowerPC is the only supported architecture with has no precise acquire barriers.

I would like to display a bottom sheet dialog less wide than the screen width.

For instance, the Share option from Google Play Music on a Nexus 9. 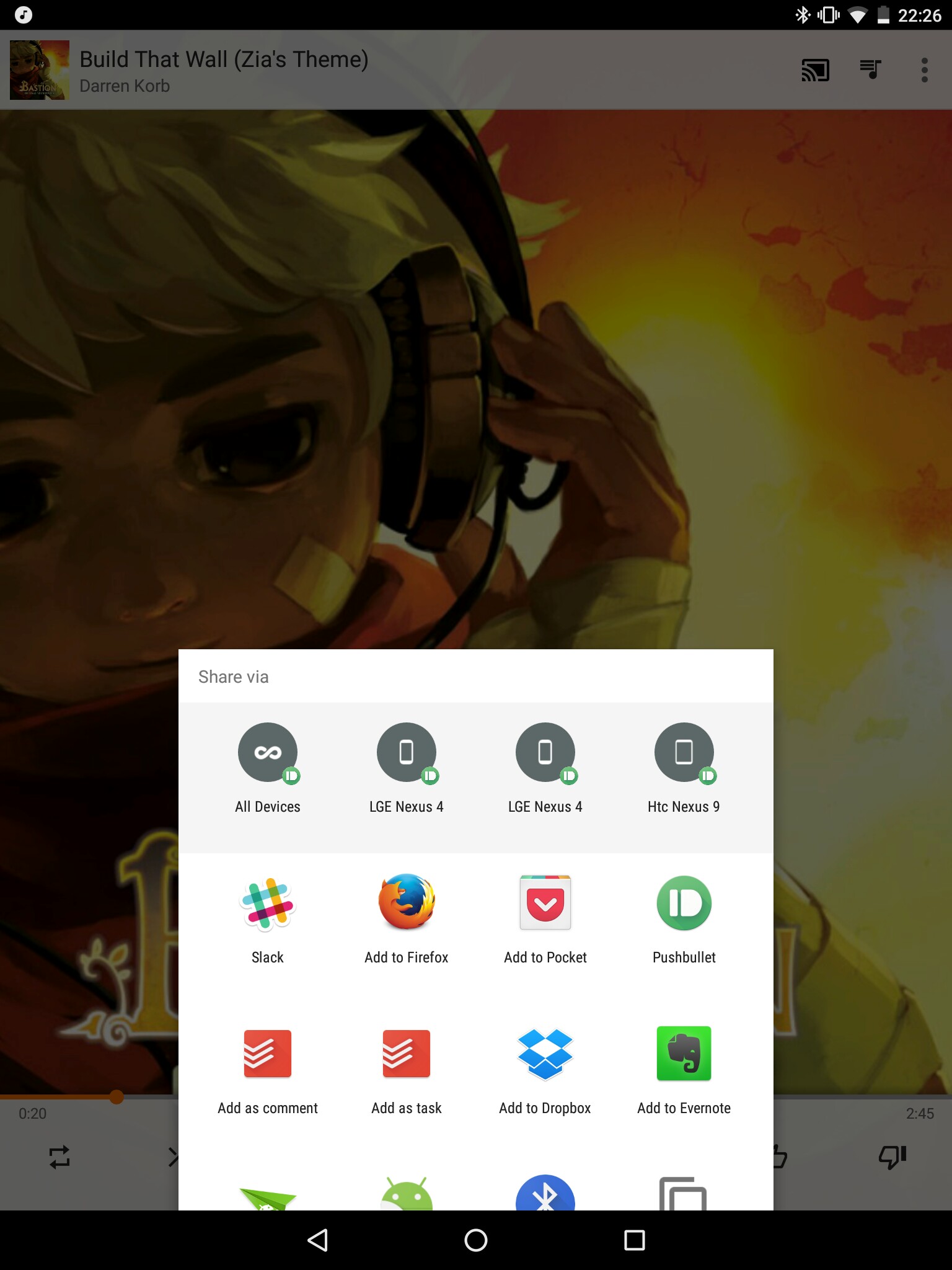 Do you know how to achieve this ?

For now I just succed to reduce the width of the sheet content but the background is still at the screen width and display a white background.

So, I figured out 2 solutions.

Create an activity with transparent background just for your bottom sheet. Implement your own layout with a coordinator layout and a bottom sheet. Set the margin you want. Set the content you want.

So the problem is the first for loop does not iterate over startx variable.

Could you tell me why it does not iterate?

That was a fun puzzle. It took me a few times before i caught it.

The reason is that starty is not reset after the first iteration and therefore the second for loop will only run once since the condition will always go false.

I also simplified startx+=1 to startx++, same goes for starty.

I will also suggest to get into the habit of writing each var statement on it’s own:

How is a for loop broken down:

The for loop is broken down into 3 parts:

I’m building an Android application using React Native. It has a webview that reads an HTML file locally.

This is the piece of code I’m using to render webview.

This works well during development build. The HTML file loads on the webview and renders well.

From what I understand is the React Native fails to bundle helloworld.html as an asset during Android production build. I noticed that it works fine on iOS.

Any idea how to fix it?

As per the discussions around here https://github.com/facebook/react-native/issues/6004, it’s a known defect. Assets are not bundled for Android production build but works fine in dev build.

A solution is store assets in Android assets folder manually, and then load the resource using

And my custom [fieldValidity] directive:

How can I get subscribe to the field.valid && field .pristine values to show the error? (I’ve marked it with ‘TODO’ below)

You could also implement the ngDoCheck method to check the validity:

That said you could implement a wrapping component that leverages ngClass directly on the element. Something like that:

You can even go further by directly referencing the control from the ng-content using the @ContentChild decorator:

This way you would be able to define your input this way with ngFormControl (would also work with ngControl):