I recently learned there seem to be multiple ways to display an image on a web page.

Another way I recently learned is using fetch

I have a few questions about both approaches:

What is an image?

I think you have a bias toward the concept of a browser displaying an image.

So what a image really is? binary data.

Pratically there is only one way for your browser (or your computer in general) to display an image, that is to have a byte array that is a flatten view of the pixels of your image. So at the end of the day you will ALWAYS need to feed your broswer with binary data that is interpretable as a raw image (usually a set of rgb(a) pixels).

Yes, there is only “ONE” way to display an image on a computer. But there are different ways we can represent that image.

At low level, different computers represent numbers in different ways, so the web standards decided to represent images in so called RGB8 or RGBA8 encoding (Red-Green-Blue(-Alpha)-NumBits, 8 bits = 1 Byte). This means that each pixel is represented by an array of 4 bytes (numbers), each varying from 0 to 255. This array is the only thing your browser see as image.

At the end your image is something like this:

Now that you can see an image as a linear array of pixels, we can decide how to write it down on a piece of paper (our “code”). The browser (usually and historically) parse every packet sent on the web in an HTML file as plain text, so we must use characters to describe our image, the standard is to ONLY use UTF-8 (character encoding, superset of ASCII). We can write it in JS as an array of numbers for example.

But take a look to the number 255. Each time you send that number on the newtork you are sending 3 characters: ‘2’, ‘5’, ‘5’. Web comunicates only with characters so… Is there a way to make a compact representation of that number in order to send less bytes as possible (saving those guys who have slow connection!)?

Take a look on different representation of the same image:

It’s easy to see why they choose base64 as common algorithm (and this example counts just for 2 pixels).

Now imagine to send a 4K image on the web, which has a dimension of 3’656 × 2’664. This means that you are sending on the internet 9’739’584 of pixels, with 4 bytes each, for a grand total of 38’958’336 bytes (~39MB). Furthermore imagine what a waste if the image is completely black (we can describe the whole image just with one pixel)… That’s too much (especially for low connections), for this reason they invented some algorithms which can describe the image in a more compact way, we call them image format. PNG and JPEG/JPG are example of formats which compress the image (jpg 4k image ~8MB, png 4k image can vary from ~2MB to ~22MB depending on certain parameters and the image itself).

Someone keep the compression thing to a further level, enstabilishing the gzip compression standard format (a generic compression algorithm over an already compressed image, or any other kind of file).

Drawing on the Browser

At the end of this journey you have just two different ways browsers allow you to draw content: URI and ArrayBuffer.

Obviously browsers allow also to convert or switch between the two ways.

URI are the way we define a certain content, that can be a stored resource (URL – all protocols but data, for example http(s)://, ws(s):// or file://) or a properly buffer described by a string (the data protocol).

When you ask for an image, by setting the src property, your browser parses the URL and, if it is a remote content, makes a request to retrieve it and parse the content in the proper way (format & encoding). In the same way, when you make a fetch call you are asking the browser to request the remote content; the fetch function has the possibility to get the response in different ways:

So now you have to tell to the browser how to make sense of the content you get back from the response. You need to convert the data to a parsable url:

Note that browsers supports other encodings than just base64, also base32 is available but, as we saw above, is not so convinient to use. Also there is no builtin function like btoa to encode a buffer in base32.

Note also that the format value can be any kind of MIME type such as image/png|jpg|gif|svg or text/plain|html|xml, application/octet, etc.. Obviously only image types are then shown as images.

When the resource is not requested from a remote server (with a file:// or data protocol) the image is usually loaded syncronously, so as soon you set the URL, the browser will read, decode and put the buffer to display in your image. This has two consequences:

URI is a generic identifier for a resource, URL is an identifier for a location where to retrieve the resource. Usually in a browser context are almost an overlapped concept, I found this image explain better than thousand words: 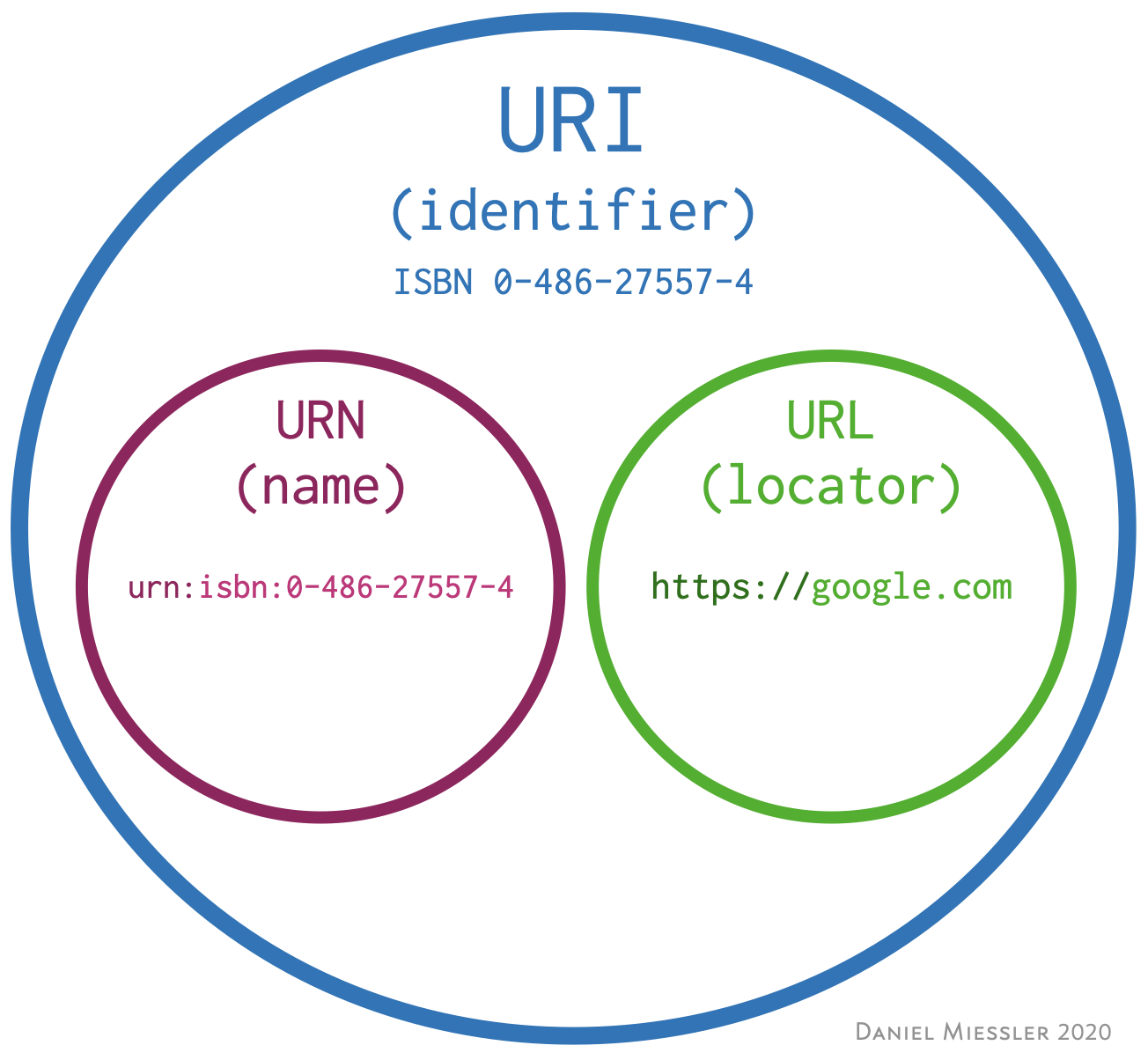 The data is pratically an URI, every request with a protocol is actually an URL

In your question you write this as an alternative method by “setting the image element url”:

But watch out: you actually setting an image element source URL!

The <canvas> element gives you the full control over an image buffer, also to further process it. You can literally draw your array in it:

To get back the ArrayBuffer (which you can also plug back in the image.src after) you can do:

This is an example on how to process an image:

Audio and Video are treated in the same way, but you must encode and format also the time and sound dimension in some way. You can load a audio/video from base64 string (not so good idea for videos) or display a video on a canvas